CodeWeavers, a leading developer of software products that turn Linux and Mac OS X into Windows-compatible operating systems, have announced the release of CrossOver Games 8.1, masquerading under the codename of Zombie Mallard. 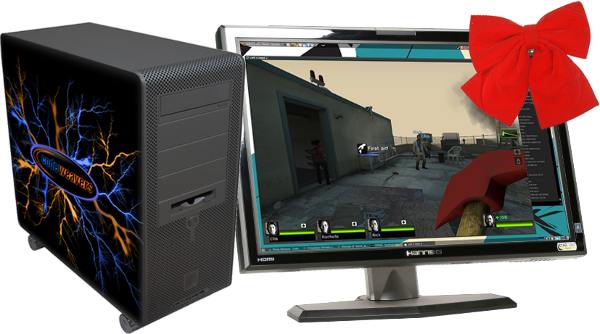 As part of the launch, CodeWeavers will also be giving away a fully loaded, custom built, blingtastic (you just made that up, didn’t you? Ed.) CodeWeavers gaming PC (specification here) to some lucky winner, as long as you’re over 18, a US citizen and buy a copy of the new version of CrossOver Games.

Do you want to find which games run natively under Linux? Consult our Linux games and Open GL games for Linux pages.