A voyage in the lab

Bristol Wireless volunteer Acesabe is doing some testing in the lab at present. Over the last couple of days, he’s taken a WRAP board (like the one shown below) and installed Voyage One on it. 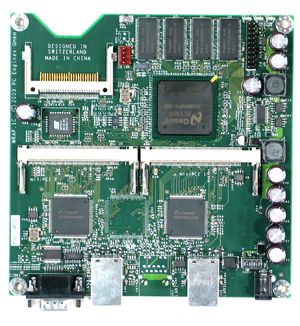 Voyage itself has been described by Carla Schroder, author of Linux Networking Cookbook as:

“Voyage is a very stripped-down Debian Linux … With Voyage you have the entire world of Debian available to you, so customizing your own gear is easy. It’s great for firewalls and routers, and specialized servers that need a small footprint.”

Voyage ONE itself is described as “an enhanced edition of Voyage Linux. It aims at integrating the most usable server software and making Voyage Linux a complete, full featured and usable embedded x86 platform.”

Voyage ONE integrates the following software:

It comes with a nifty little web-based GUI for Asterisk too! 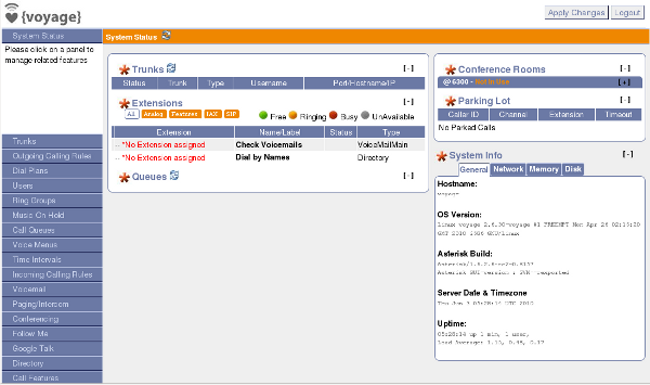 So far, the only comment your correspondent could elicit from him as to progress was: “It lives!” (Yes, thank you Igor. Ed.). No doubt he’ll provide more extensive feedback in due course. 🙂