According to the Raspberry Pi blog, the alpha boards for this ARM-chipped Linux device are now in production. 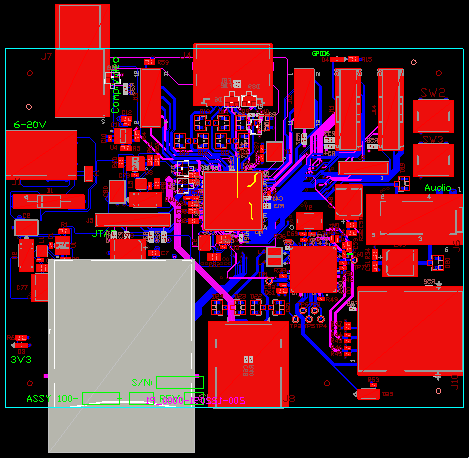 This board is intended to be identical to the final device, with the resulting units being used to validate the schematic design and serving as Raspberry Pi’s interim software development platform. 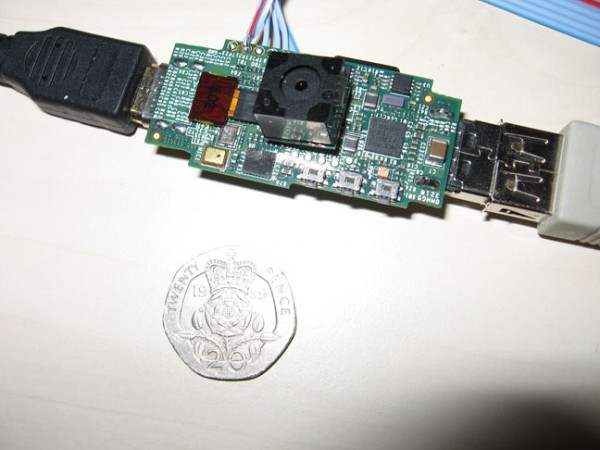 Key differences between the alpha and final boards are: