The Bristol Post is not renowned locally for its in-depth coverage of technology, let alone such exotic areas as crytocurrencies, but today proved an exception as it reported on the fortunes of Bristol’s only Bitcoin cash machine, which is located in Superfoods in St Stephen’s Street (review here) in the centre. 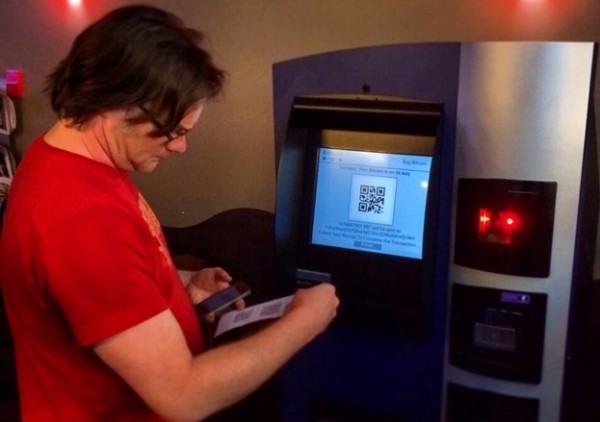 SatoshiPoint, the machine’s owners have hailed it a success after the machine processed 250 transactions and the equivalent of £38,000 in Bitcoins in the month of August alone.

SatoshiPoint’s Hassan Khoshtaghaza said: “Bristol is doing very well, in fact better than our London ATMs because there are now six of them in London so the use gets spread out. We are getting users from as far as Cardiff and Bath coming to use the machine in Bristol and our volume is increasing each month on buy and sell transactions.”

The company recently installed a Bitcoin machine in Brighton and further cities under consideration are Cardiff, Manchester and Edinburgh, plus Newcastle Airport, according to Khoshtaghaza.

SatoshiPoint’s Bitcoin machines accept £10 and £20 notes, but not debit or credit cards and users can buy anything from £10 to £1,500 worth of Bitcoins a day, at the live price plus 7% commission.