San Francisco is likely to become the first city to use open source software for elections, The Register reports.

El Reg goes on to mention that the hope is for the city to develop balloting systems that can compete on reliability and security (with closed source, proprietary systems. Ed.) in time for the November 2019 elections. 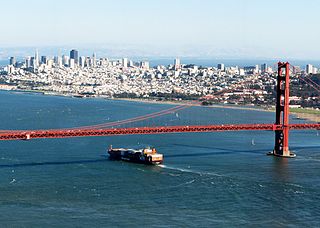 At present San Francisco has a long-standing contract for a proprietary voting with Dominion, formerly Sequoia Voting Systems. This contract has cost the city almost $20m in nine years, including $6.5m on hardware alone.

The desire to develop an open source voting system in California dates back some years. In 2013 a bill allowing cities to use public funds to “research and develop a non-proprietary voting system” was passed by the California Senate and signed by the governor, Jerry Brown.

The bill passed by the State Senate followed more than six years of efforts by San Francisco residents to move to an open-source approach after it was revealed the previous system’s ancient machines could only read dark colours.

Elsewhere in the world there has also been criticism and mistrust of proprietary voting systems, such as for example in Germany, where in 2009 the Constitutional Court ruled the NEDAP voting computers then in use to be unconstitutional.