Yesterday’s Sentinel reports that the north Staffordshire villages of Talke (home of Reginald Mitchell, creator of the Spitfire. Ed.) and Talke Pits will be amongst the next 30 communities to benefit from 200 Mbps ultrafast broadband as part of Virgin Media’s £3 bn. network expansion in the UK.

Commenting on the news, Jo Dutton, Virgin Media’s Midlands Regional Director remarked: “We are delighted to be supercharging these Staffordshire villages, it shows that ultrafast broadband and top-notch TV isn’t just for big cities.” 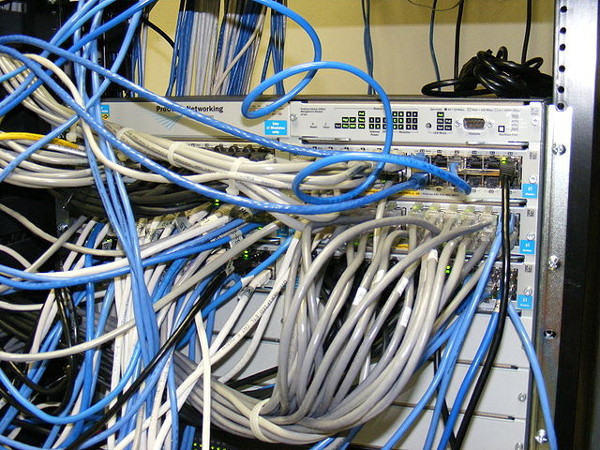 In neighbouring Shropshire, Shropshire Council has today claimed that BT is failing to deliver fast broadband to rural Shropshire despite having the technology available, according to today’s Shropshire Star.

The council has accused BT of investing in urban areas but letting down rural areas like Shropshire that are “geographically challenged”, adding that suppliers should see rural communities as a high potential ‘take up’ market (particularly as farmers now have to complete all their returns to central government online and often suffer from speeds barely higher than in the bad old days of dail-up; and then what about rural businesses? Ed.).

Shropshire Council’s criticism of BT comes just one day after the House of Commons Culture, Media and Sport Committee published a scathing report on BT, concluding that BT is “significantly under investing” in Openreach, its infrastructure subsidiary, and must get its house in order or risk being split up.